Shiny Object Syndrome – looking for a new tactic or tool to solve all of your problems. This is akin to addressing the symptoms rather than looking for the root cause.

Tools (landing page builders, CRMs, etc.) and tactics (funnels, webinars, etc.) are important but they are too often confused as THE solution.

Buying a new tool to fix a problem does not address the root causes, nor does it take feedback from your employees about what works and doesn’t work or support change management.
In reality if we don’t have a governing strategy we are trying to fit tools to a problem. Fitting a tool to a problem creates gaps and more problems and so the cycle continues. Instead, we want to have a clear governing strategy that will define which tactics to use and how to use them. This will then highlight what features we need in a tool to enable the tactic allowing us to simplify the selection process and get the right tool every time. This is the basis of the FPC trinity of people, process, technology framework.

How To Avoid Shiny Object Syndrome

If we imagine our businesses as a vehicle that get us to our goals then we have three key components to think about:

You are the driver of your business. As the driver, you determine everything from where the vehicle goes, how fast, what vehicle we need, how often we work, how hard etc. Without training your driver you are at the whim of external factors and are being driven by the vehicle (your business), external influences like other peoplr or your broader environment.

Your business is a vehicle that will get you to your destination (goal). When was the last time you took a good look under the hood or took yours in for a tune up?

An F1 driver doesn’t get out and change their tyres during a race. A pilot doesn't maintain the engine. Astronauts don't strap themselves into the rocket and shut the hatch. The pit crew do this. Developing a strong, reliable, cohesive pit crew that you can rely upon is critical to your vehicle and driver performing at 100{0c4e05960f124b915385a288fcc7d159d37b39e2a63beea771b59879f23ae13e} - whatever that may mean for your business!

The Successful Business Blueprint is your comprehensive, step by step guide to a business that works with or without you.

Accelerate your results with easy to implement frameworks 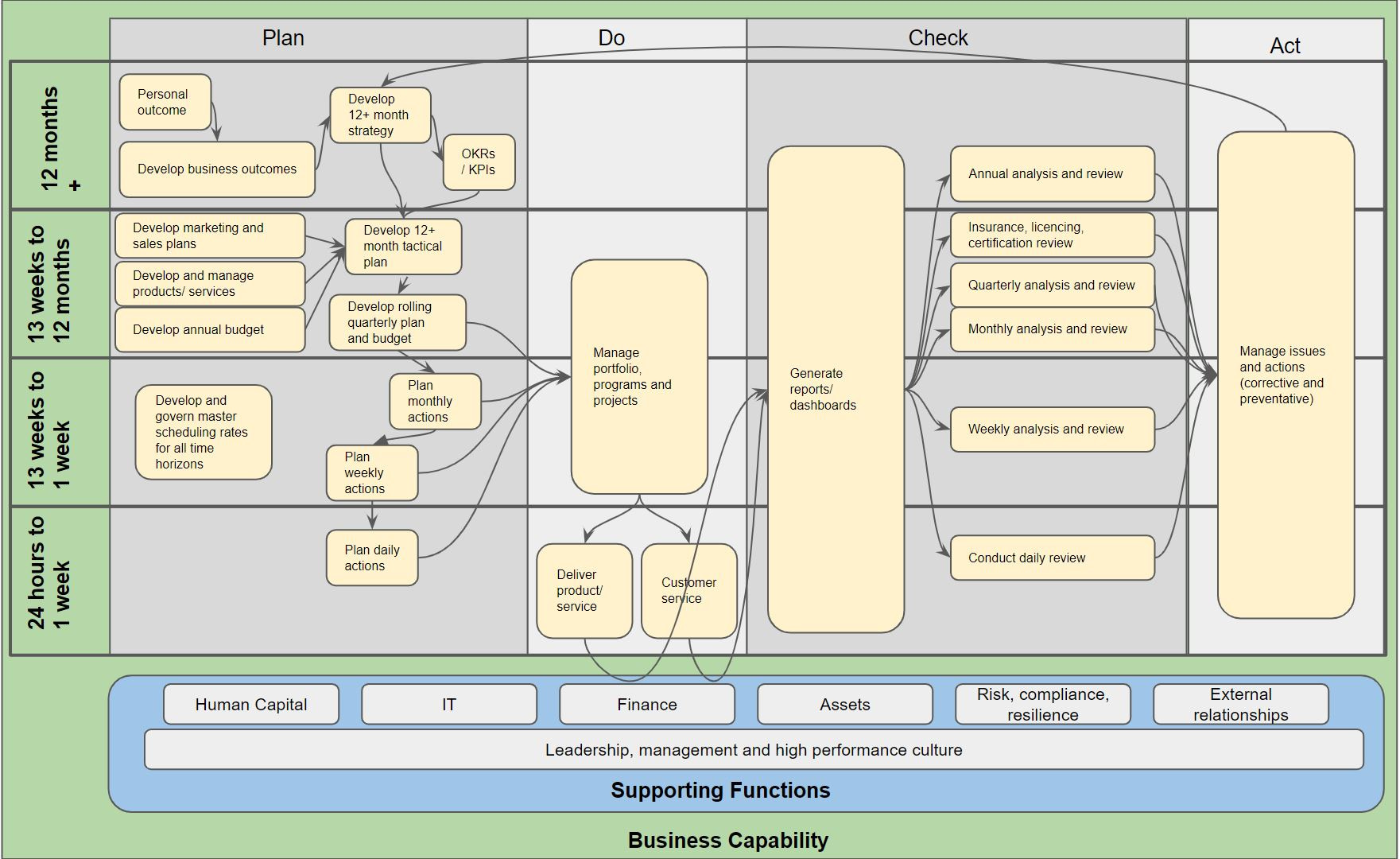 How do you integrate, manage and oversee all of the elements above? You’re probably already doing it without even realising. But is it:
The Successful Business Blueprint takes you through every aspect of your business (the vehicle), management (your pit crew) and leadership (the driver), broken down into easy to follow step 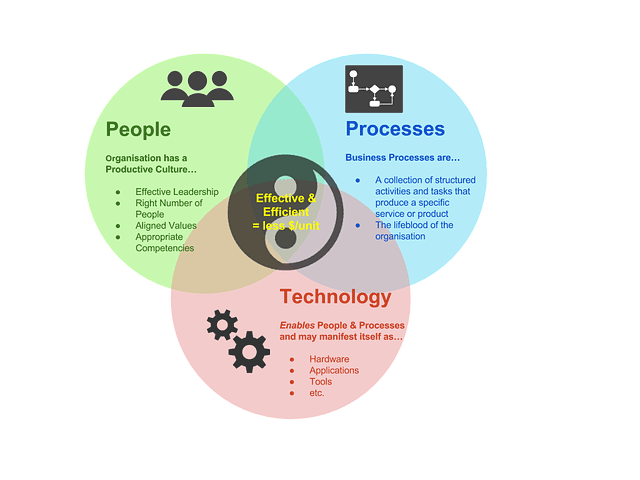 The power of the Effective Organisation framework (click to expand and read more)
How reducing a 4 week invoicing process to 3 days helped a business reclaim more revenue in one year than the cumulative 2 years prior.

Alex joined the Commercial team on a country-wide Asset Management consulting project in the Middle East. He was tasked with producing and managing the monthly invoices to the client so his company could be paid for the work completed each month. This was a 5 year project and he joined in year 3. Due to a number of reasons outside of the company, invoicing in the first two years was inconsistenly successful. By the time he got there a lot of the problems external to the company had been solved but the internal process was complicated, error prone and took almost an entire month to complete. It was taking a month just to claim the previous months time and now there was a significant backlog of potential time that could be invoiced.

1. Process
Alex reviewed the process and brainstormed with the commercial team to understand how it had come to be, limitations, what had been tried before etc. Once that was understood it was a matter of understanding where the process could be improved or steps eliminated. It quickly became apparent that most of the errors and thus time spent was on quality control – they had a big issue with data quality (garbage in, garbage out). The simple act of trying to identify and correct for mistakes added a significant amount of time and steps to the process. So the first step was to fix the people problem, not the process.
2. People
Reviewing the data it was easy to see which individuals and teams were consistenly submitting poor data (timesheets). This results of this analysis was already well known to those in the Commercial team who had to deal with this data day in and out. This information had been escalated numerious times to management almost weekly prior to the analysis. Despite this, the results of the analysis was new information to management (despite having been told about it prior).
Talking to these teams and individuals it quickly became clear that nobody had been taught how to fill out their timesheets (we had lots of codes for different things across teams and individuals). The normal checks and balances of a supervisor checking and approving timesheets were in place but supervisors weren’t educated on how to check time sheets so they just approved them based on what they thought was right.
Alex then:
3. Technology
As the data quality improved, less time was spent fixing mistakes so more time could be spent on improvements. This came in the form of automating more and adding extra checks in meaning less errors less often.

It took time and effort but the culture changed, the entire project started working as one team, rather than silos.
Individuals reported less time or stress filling in their timesheet each week meaning that the number of missing time sheets and erros both reduced dramatically.
Supervisors reported less conflict and stress in their team as leave was now straightforward to approve.
By the time Alex left the monthly invoice process had been reduced to 3 days. Now the Commercial team had the time and capacity to recover cost from the first two years of the project. In that year, more money was successfully invoiced than first two years of the project (cumulatively).

Other membership options and services are available.

Find out how we help business owners just like you to unlock their business and live the life of their dreams.